Last week, Practice Perfect 745 introduced important fundamental concepts in the treatment of lower extremity disorders. These were the two primary biomechanical pillars of kinematics and kinetics. On top of those two pillars, I offered a basic framework to approach all problems of the foot and ankle, the Kineticokinematic (KK) Approach. This method focuses on identifying the damaged anatomy, clarifying the underlying pathomechanics, and then treating the pathomechanics. This is in direct contradistinction to typical biomechanics with an emphasis on “controlling” the foot near a neutral position. This entire discussion was to set the scene for a simplified way to approach the foot orthotic prescription, which is what we will cover today…almost.

How one performs the cast is very important to the prescription that will be written. The part we’ll discuss here relates to the position of the forefoot in relation to the rearfoot. The provider can either cast the deformity as it exists (Cast A in the images below) or manipulate the forefoot to remove the deformity (Cast B in the images below). In the planus foot with a flexible medial column, it is often recommended to dorsiflex the hallux, thus plantarflexing the first metatarsal, commonly referred to as “casting out the supinatus.” This generally has the effect of creating a relative forefoot valgus, increasing arch height.

Figure 1. Hindfoot comparison views of negative casts with the calcaneal bisection parallel to the lower leg and different manipulations of the forefoot.

Although that’s true, I look at adjusting the forefoot position in a slightly different way. By modifying the medial column position, the provider creates a fully corrected (even overcorrected) cast. An orthosis made from the positive of this cast will have a different effect on the foot than if the positive cast was created from a non-corrected negative cast.

An orthosis prescription from Cast A (the uncorrected version) will require varus correction to the rectus heel position. In the pes planus foot type this correction will have the side effect of inverting the forefoot of the cast, which now additionally needs correction. Alternatively, the orthosis prescription from Cast B (the forefoot corrected version) creates a well-positioned positive that does not require correction. For patients with a pes cavus foot type the medial column is often already plantarflexed, so does not need correction. One might think of these two casting versions as “capturing the deformity” or “removing the deformity,” respectively.

Is one version better than the other? Not necessarily. If the provider consciously considers the goal of the orthosis for the specific patient and applies the method that best leads to successfully accomplishing those goals, each method has the ability to help patients improve their foot conditions. 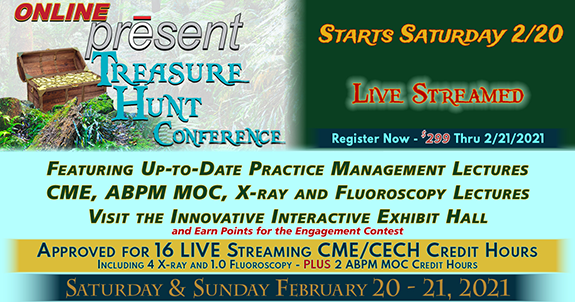 We’re now ready to talk about the orthosis prescription itself but hold on just a little longer for the big reveal. Next week we’ll discuss the actual prescription.

There are 0 comments for this article

Your feedback was sent succesfully!
We promise to thoroughly investigate each issue that you bring to our attention and get back to you with the results.